Non-Concessional Super Contributions – Where are we now? 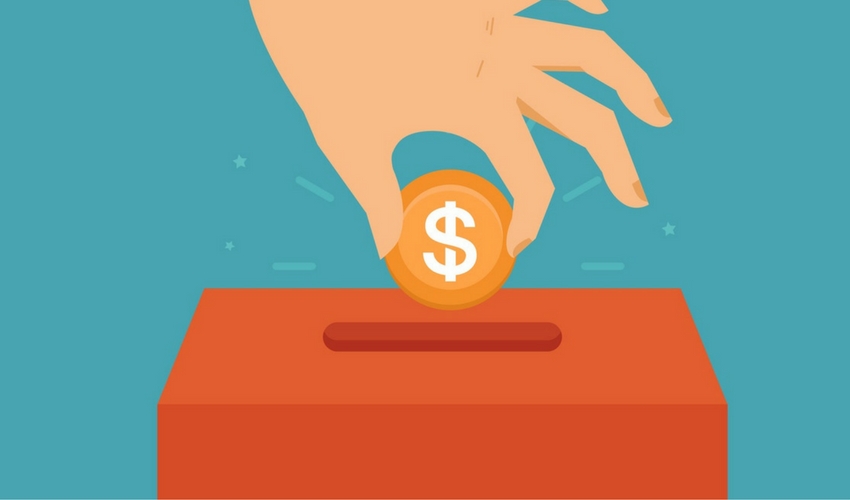 This will now allow individuals to:

The ability to make non-concessional contributions will also be limited to people who have an individual superannuation balance of under $1.6 million. In addition, if you are aged 65 or over you need to pass the “work test” to contribute to your super and cannot bring forward contributions to the current year.

The new rules will apply from 1 July 2017.  This means that for the current 2016-17 financial year people can still make non-concessional contributions of up to $180,000. Also of note is that you may still do the three year ‘bring forward’ rule, allowing a $540,000 contribution this year.

So there are still some new things to get used to, and you need to be aware of your current super balances before making contributions. But things are a whole lot better than they were back in May.

Still not sure what it means for you?

If you need assistance with any aspect of making after tax contributions to superannuation, please feel free to call Quill Group Financial Planners to arrange a time to meet so that we can discuss your particular requirements in more detail. Next Post Don't get thrown under the bus next tax time