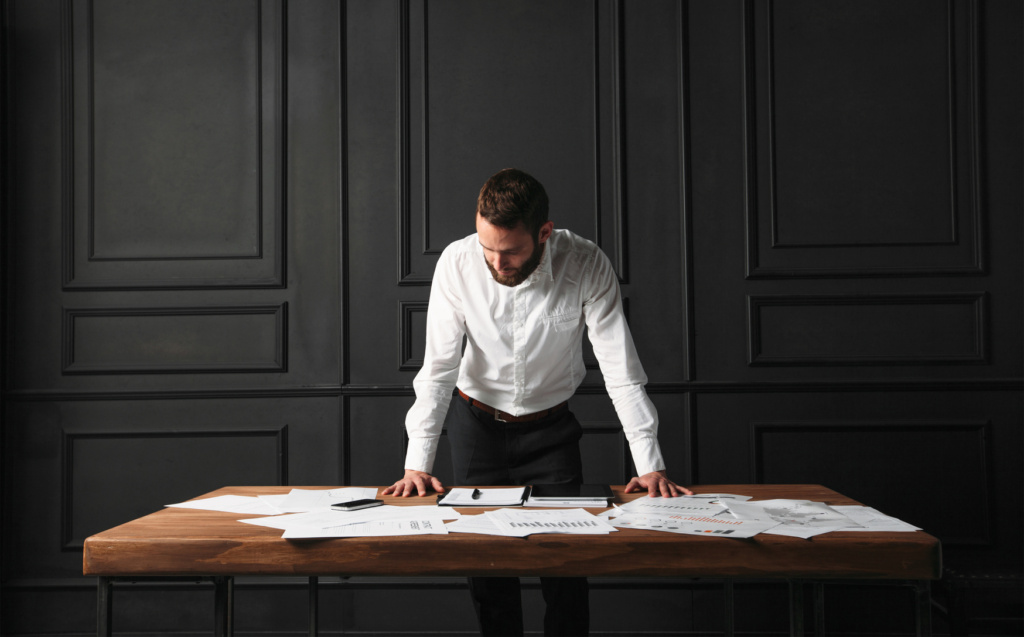 This article on business interruption insurance and  COVID-19 has been provided by Berren Hamilton from Stone Group Lawyers.

As many businesses continue to suffer unprecedented disruption due to forced closures and severe reductions in trade due to the Coronavirus COVID-19 worldwide pandemic, there is currently a raging debate among the insurance and legal communities in Australia about whether business interruption insurance cover for COVID-19 may be properly excluded by policies which seek to exclude ‘diseases declared to be quarantinable diseases under the Australian Quarantine Act 1908 and subsequent amendments’.

Business interruption insurance cover can extend to situations where there has been an outbreak of contagious disease at or near to the location of the insured business, or which has caused the business to be ordered by the Government or public authority to be closed or evacuated.

Such cover often comes with an exclusion for quarantinable diseases. This exclusion was introduced following the SARS outbreak in 2002 and then widely adopted following the avian influenza outbreak in 2006 and swine flu in 2009. Diseases declared to be quarantinable diseases under the Quarantine Act include these diseases and also cholera, plague, rabies, yellow fever, smallpox and ebola.

In 2015, the Quarantine Act was repealed. It was replaced by a revamped legislative regime called the Biosecurity Act 2015. The Biosecurity Act does not use the classification system previously used by the Quarantine Act of ‘quarantinable diseases’ and ‘notifiable diseases’. Instead it uses a different regime which includes identifying certain diseases as ‘listed human diseases’ which are diseases that are communicable and cause significant harm to human health.

This list under the Biosecurity Act is very similar to the last list of quarantinable diseases under Quarantine Act before it was repealed, with the important exception that the list under the Biosecurity Act now includes COVID-19, added on 21 January 2020. In each case it was and is the Governor-General who had and has the responsibility of declaring whether a disease is to be included in these lists.

Of course, given the recent birth of COVID-19 there are no Court decisions on this point. On one side are those for the insured policyholders – arguing that the Biosecurity Act is not a subsequent amendment to the Quarantine Act. On the other side are those for the insurers – arguing that the obvious intent of the exclusion is to exclude all diseases with pandemic potential.

It seems ultimately that this question will be determined by the judiciary. This determination may not be far away. It is a narrow question perfect for the Federal Court’s insurance list for short matters created to cater for the prompt and efficient resolution of insurance law policy interpretation issues.

Which side will win remains to be seen. Presently, the expectation is that those for the insurers have the more difficult case. It is unlikely that it would be accepted that an insurance policy would contain an implied term that reference to a certain Act should include another Act where the two are separate legislative instruments. But whilst the Biosecurity Act ushered in a new regime for the protection of Australia from biosecurity risks and emergencies, the Quarantine Act which it replaced had the same objectives.

The argument that the clear intent and commercial objective from a business perspective of an exclusion referring to quarantinable diseases is to exclude a disease like COVID-19 is attractive. But if the reason that the exclusion was not updated was mere oversight by the insurer, this would likely not be enough to invoke the Court’s equitable relief of rectification to correct the mistake. The insurer wrote the policy terms in the first place. There needs to compelling evidence that the terms of the policy do not express the parties’ common intentions before a Court would be prepared to rewrite the contract.

What Business Owners Need to Do

If you have a business interruption cover included in your policy, and your business has been impacted by COVID-19, you should review your policy and make a claim under policy to recoup your losses.

If you are ever in the unfortunate situation of your insurer refusing to cover all or part of a claim made under your insurance policy, it is vitally important that you promptly seek expert legal advice.

If your claim for business interruption is not covered on the basis of an exclusion in the policy, we can provide you with expert advice as to whether the position taken by the insurer is justified, or whether the claim should be covered, and can assist you through the process of obtaining the cover provided by the policy that you paid for.

How We Can Help You

Stone Group Lawyers has put together a special offer for clients of Quill Group.  For a discounted fixed fee of $300 inclusive of GST, Stone Group will:

Where a claim for such coverage is made to an insurer, Stone Group will include in the letter to the insurer that you have engaged Quill Group to prepare the claim assessment, and that you seek cover for Quill Group’s fees in this regard under the claims preparation coverage clause (where the policy includes such a clause).

If the insurer refuses to cover the claim (which I expect is likely), then Stone Group we can advise on the options available including internal dispute resolution, complaint to the Australia Financial Complaints Authority (AFCA), applying to the Court for declaratory relief and/or pursuing a Court proceeding for damages from the insurer.

If you would like to take advantage of the special offer Quill Group has obtained from Stone Group Lawyers, please contact us or get in touch with your Quill Relationship Manager and we can put you in touch with the team at Stone Group to review your business interruption policy to determine what your options are. Previous Post Market Update: What Investors Need to Focus On